One reviewer described the band as ‘a sprinkling of punk, a dash of Flying Nun and a hint of Brit Pop’.

Highlights for the band have been their selection for the ABC competition Exhumed, and Aftershock, the charity concert they organised for Oxfam.

History of the band 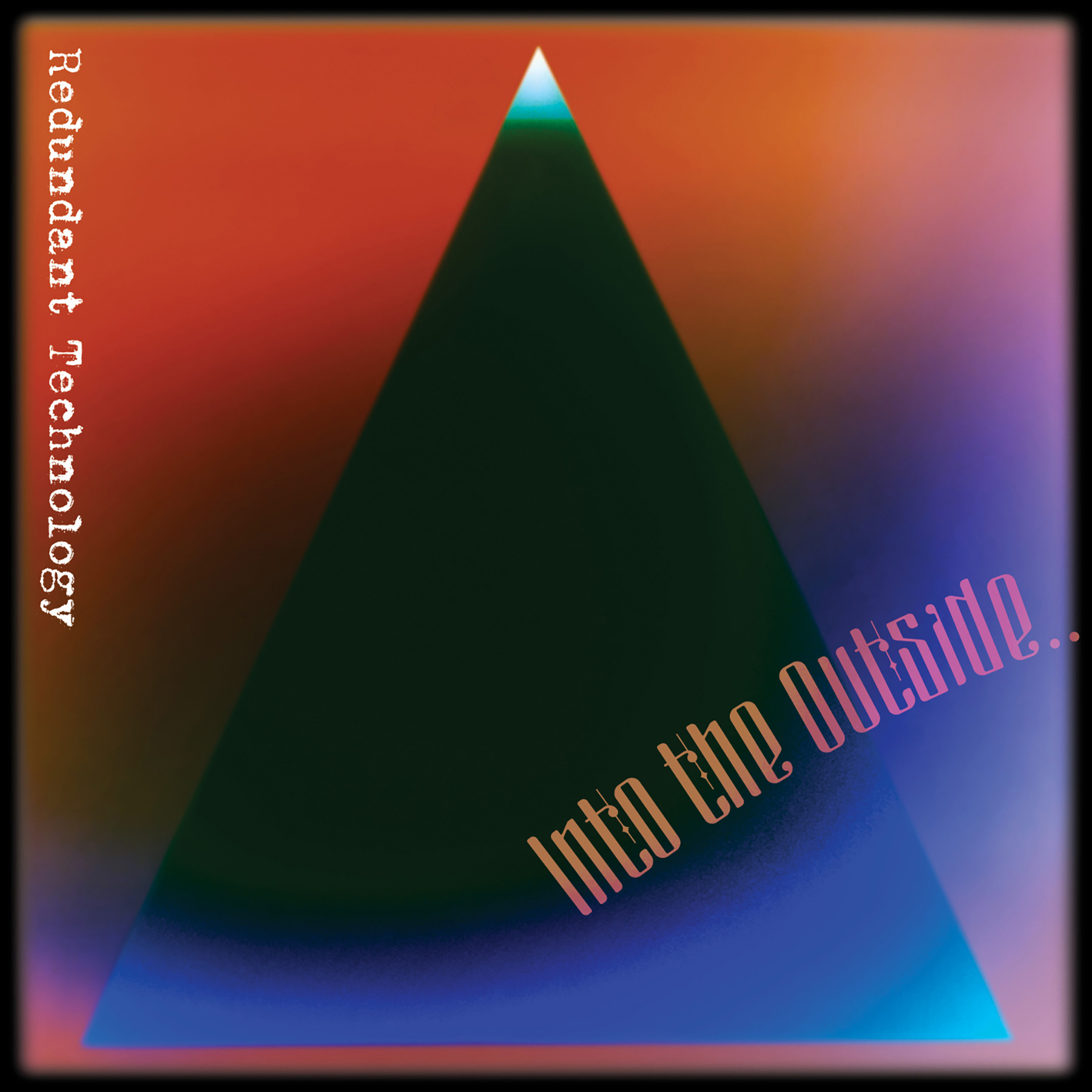 ‘Leaving’ is the second single from the latest batch of recordings produced by Red Tech’s long-time collaborator, Lachlan Mitchell at The Parliament Studios in Sydney. Directed by Stephen L H Bradley, the video for ‘Leaving’ includes significant creative input and editing by another long-time collaborator, Peter B Francis, who directed the band’s last video, ‘Solid’. This new video features performance and artwork by Enmore artist Michael Denny and is released to coincide with Red Tech’s gig on Sunday 2nd February at Lazybones with Cub Calloway and the Revolutionaires.