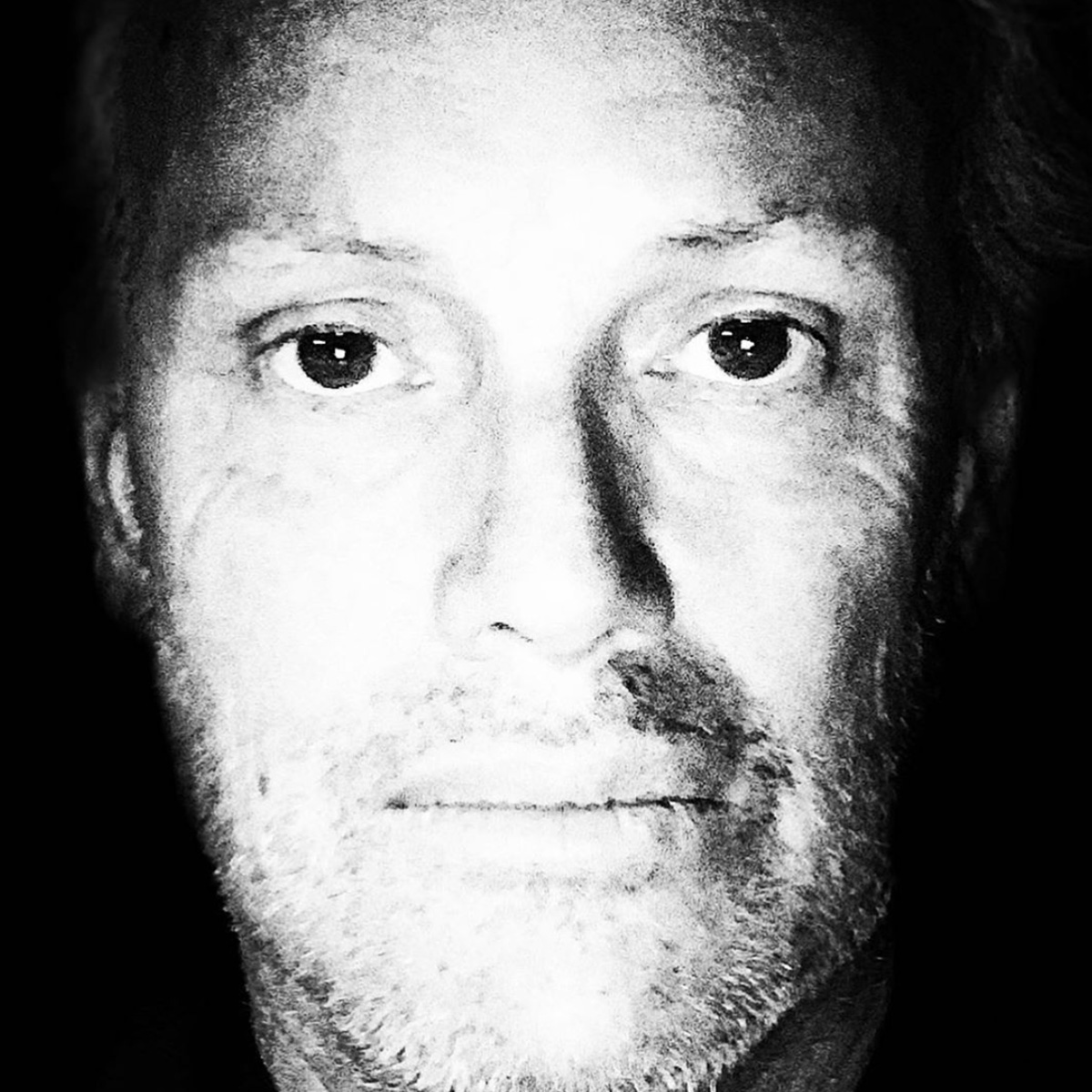 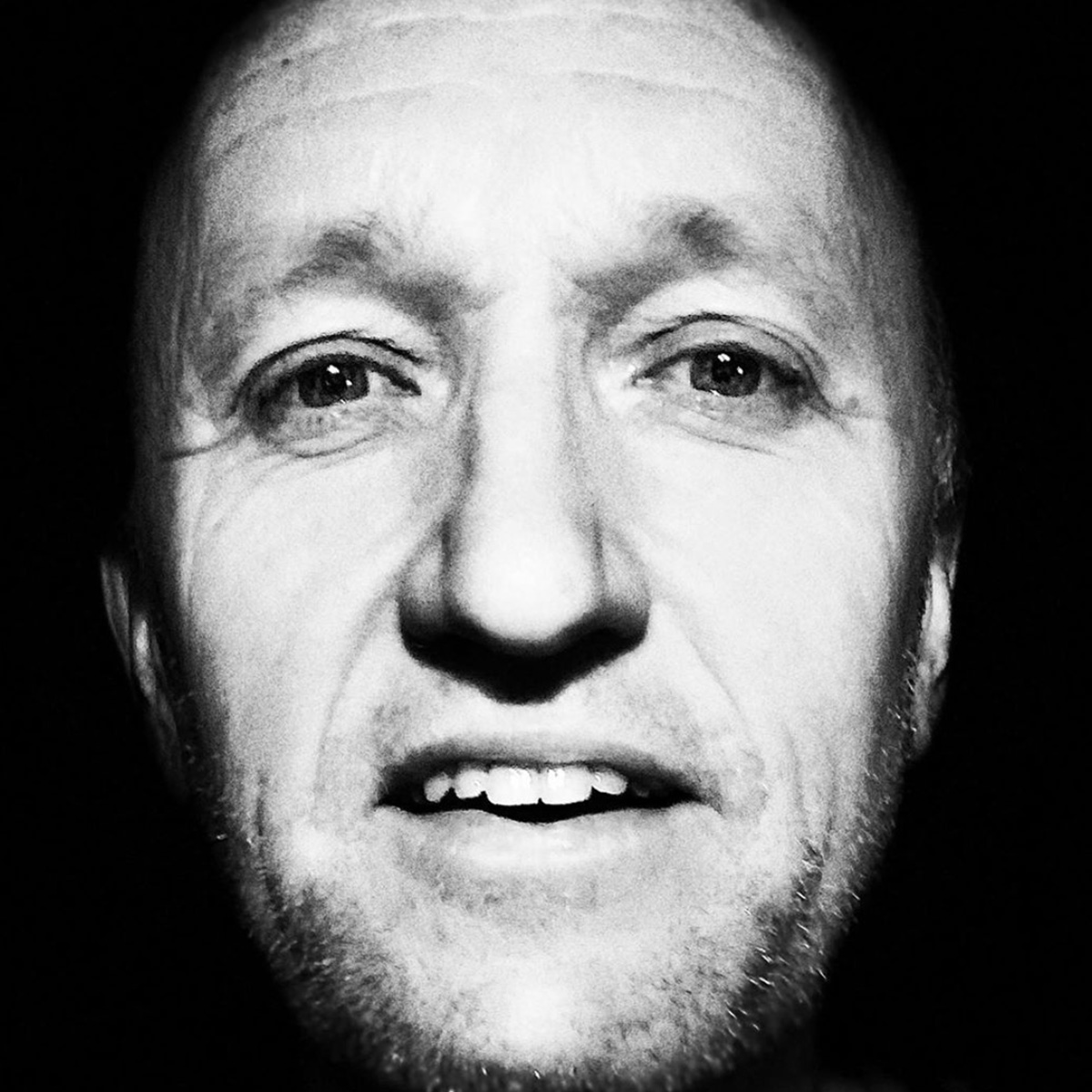 Simon grew up in the South Island of New Zealand. In 1975, he purchased his first electric guitar for $12 from school mate John Halvorsen (The Gordons / Bailter Space), and discovering he could hot-wire it into the back of an old radiogram in his bedroom to produce a very loud and what can only be described as ‘farty’ sound, a lifetime love affair began. Simon’s musical tastes are diverse and he has played guitar and bass in many bands over the years, owning countless guitars since he strapped on that first hand-painted, black Diplomat. Simon lives in Sydney with his wife and three children. He has been described as a lentil head petrol head. He works as a graphic designer and plays rock n roll whenever he can. 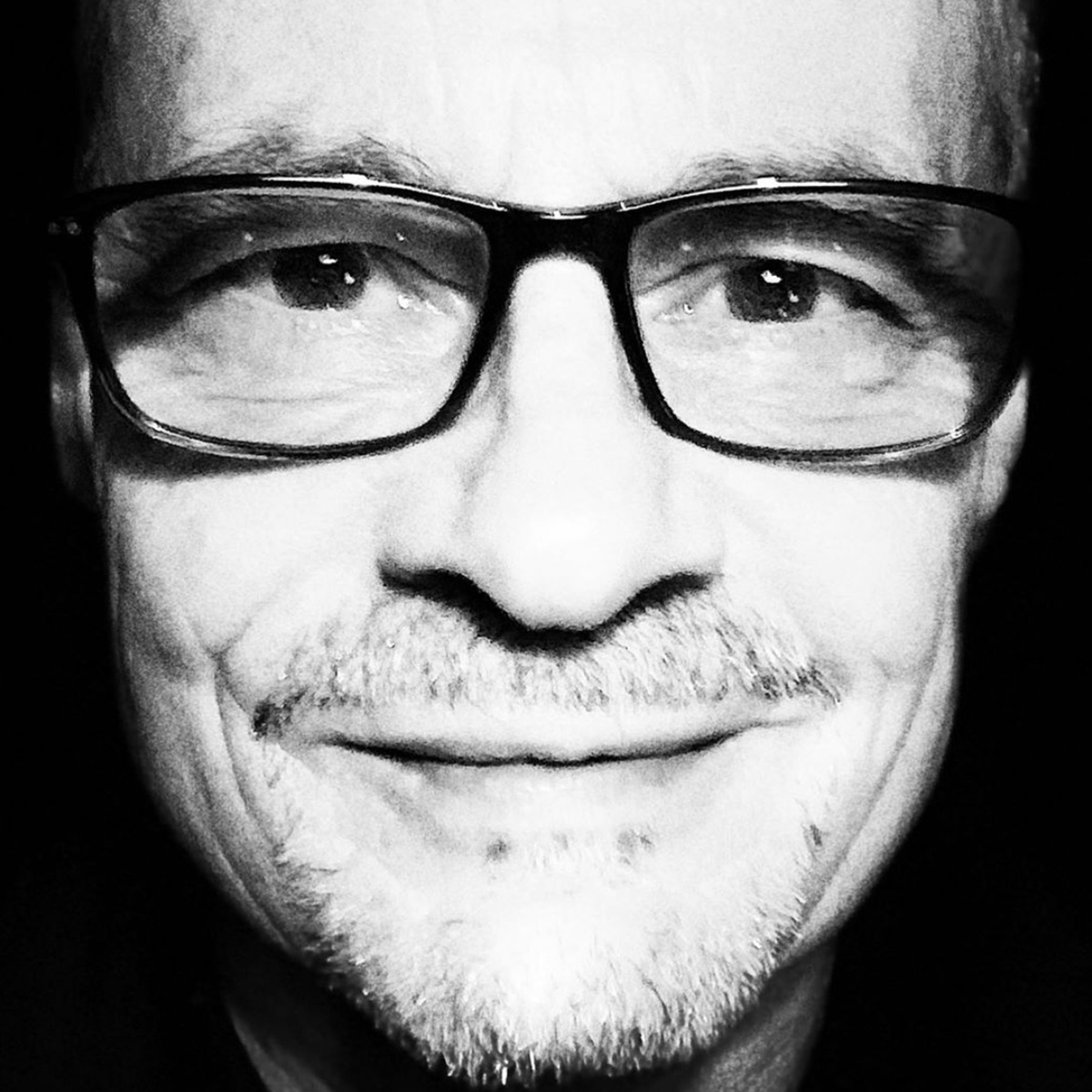 I am a grandad,
I teach,
I write and produce Drum and Bass under the name ‘BabyBooma’. 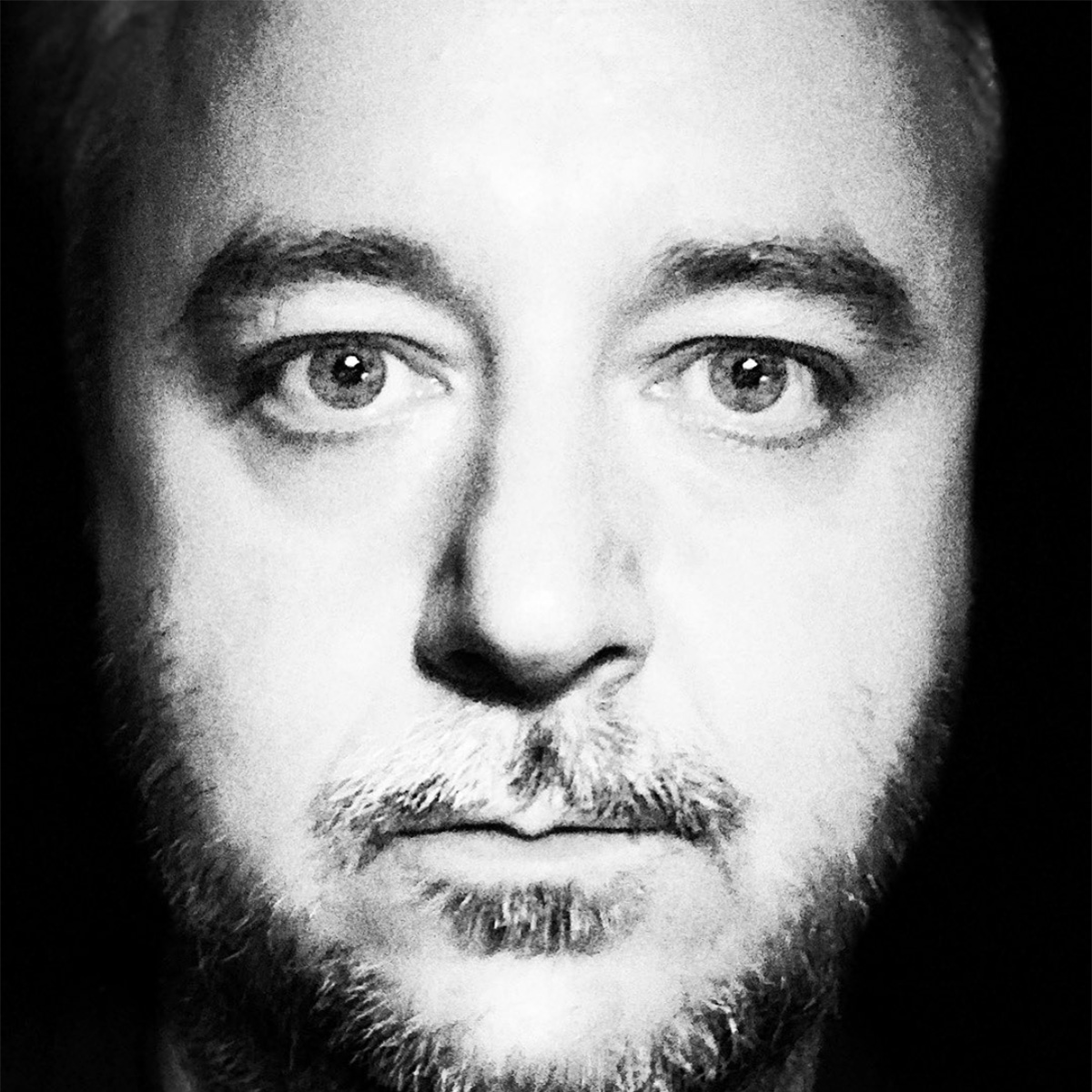 After being rejected as an altar boy, circa 1980, Paul joined Redundant Technology in 2015. 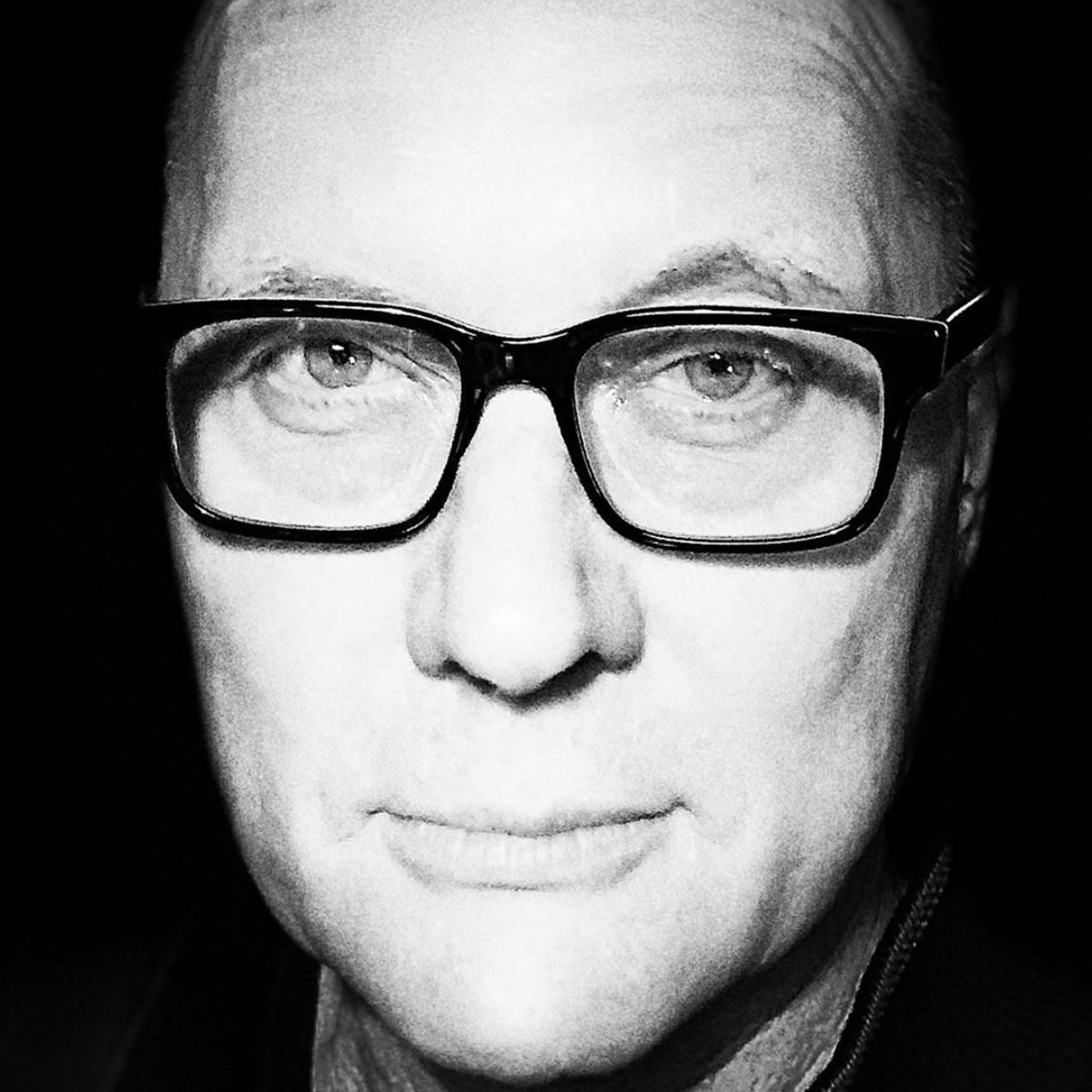 Avid gamer. Enjoys running, indoor sports and Buddha Bar.
Taking the band on Virgin Galactic in the near future, and his mum to Kefalonia next year.